Is Breathing the Cause of Terrible Sleep?

I wanted to focus on expressing the significance of breathing and the impact that it has on sleep. Kevin MD composed an article named “Breathe Properly at Night and Learn to Sleep Better,” discussing how detrimental breathing poorly can be and why it is a significant issue throughout the United States. Biologists and comparative anatomic explicate that speech and language development negatively influenced sleep because it resulted in swallowing and breathing problems.

My experience with this starts when I was younger and had to attend speech therapy due to my stutter. After some time, I no longer had problems with speaking. But, when I was thirteen, I returned to speech therapy because I had trouble swallowing, my tongue pushed against the front of my teeth instead of resting at the ball of my mouth, and I breathed through my mouth. I breathed through my mouth because I had tonsillitis frequently when I was younger, which forced me to breathe through my mouth. I developed a habit for it, which negatively affected my teeth’ position and made it harder to intake oxyporteeth’ position. The thing to understand here is that speech development accounts for breathing problems due to poor tongue position, mouth breathing, and various other factors.

The next problem came with producing highly processed foods and refined sugars instead of natural food from the land. Since these foods were easier to eat and did not give as many nutrients, it led to dental crowding and narrowed jaws. It is interesting to see what the teeth and jaws looked like before industrial production: their teeth and jaws were straight and far better than most people today. The terrible ingredients led to poor quality teeth, pain, and a terrible state of the body that made it harder to sleep. The horrible quality of peoples’ mouths impacted quality breathing resulting in sleep deprivation and decline. It is best to include various healthy foods that are both soft and hard to simulate the diet centuries ago. Additionally, dental crowding enabled the tongue to take up too much space in the mouth. The tongue and voice box can obstruct breathing due to gravity, resulting in people preferring to sleep on their sides or stomachs.

When somebody has a cold, it can block the nose’s airways, forcing people to breathe through your mouth. Since the nose is a far more effective way to attain oxygen, breathing through the mouth gives less oxygen and takes far more energy out of your body. When people are sick, they usually snore and continuously toss and turn in the bed because they feel as if they cannot get comfortable. The real reason behind it is that you have trouble relaxing because you cannot breathe properly. As I mentioned previously, I breathed incorrectly due to having tonsillitis repeatedly when I was a kid. For people who traditionally breathe through your mouth, you need to breathe through your nose, so you should seek the help of a doctor, consciously attempt to breathe through your nose until it becomes a habit, or search videos online to fix this issue.

Poor breathing can also arise due to physical damage to one’s nose. When somebody breaks their nose, they cannot breathe well, and even after recovery, the injury may have augmented the airways making it difficult to breathe. The performance of some organs is critical to the ability of somebody to breathe. If you have any lung/heart/diaphragm injuries or diseases, it is crucial to compensate for this and find a way to improve these organs. Practicing correct breathing techniques and working out (Cardio is best to improve breathing) are natural ways to strengthen organs that enable you to breathe. Slow, deep breathing activities the part of the brain leading to a decreased heart rate, dilation of blood vessels, and a reduction in your blood pressure. This occurs because the brain associates slower breathing with relaxation resulting in many positive consequences. Some medicines can then impact your breathing, so that is something to be aware of, especially when taking treatments for muscular dystrophy.

These are the primary reasons for the breathing problem throughout the United  States and many other countries worldwide. To summarize, the creation of the voice box, dental crowding allowing for larger tongues, the blocking of one’s nose, impaired organ function, and a lack of exercise results in problems breathing, which can be devastating to one’s quality’s sleep. I will write more about fixing these issues in subsequent posts. Some things I suggest are to ensure you breathe through your nose (correcting anything that may obstruct that), practicing breathing techniques and meditation exercises, continue to work out to strengthen muscles allowing for breathing, and eat healthier foods. Hopefully, understanding a factor behind more sleep will guarantee that you can enhance your sleep quality effectively. 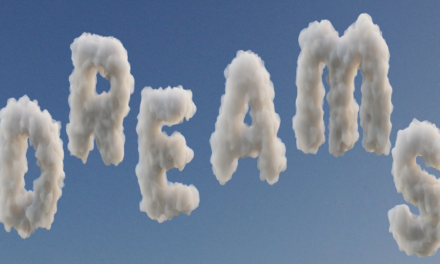 How to Get More REM Sleep? 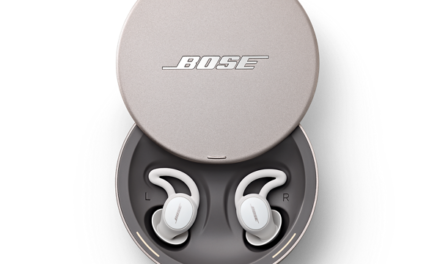