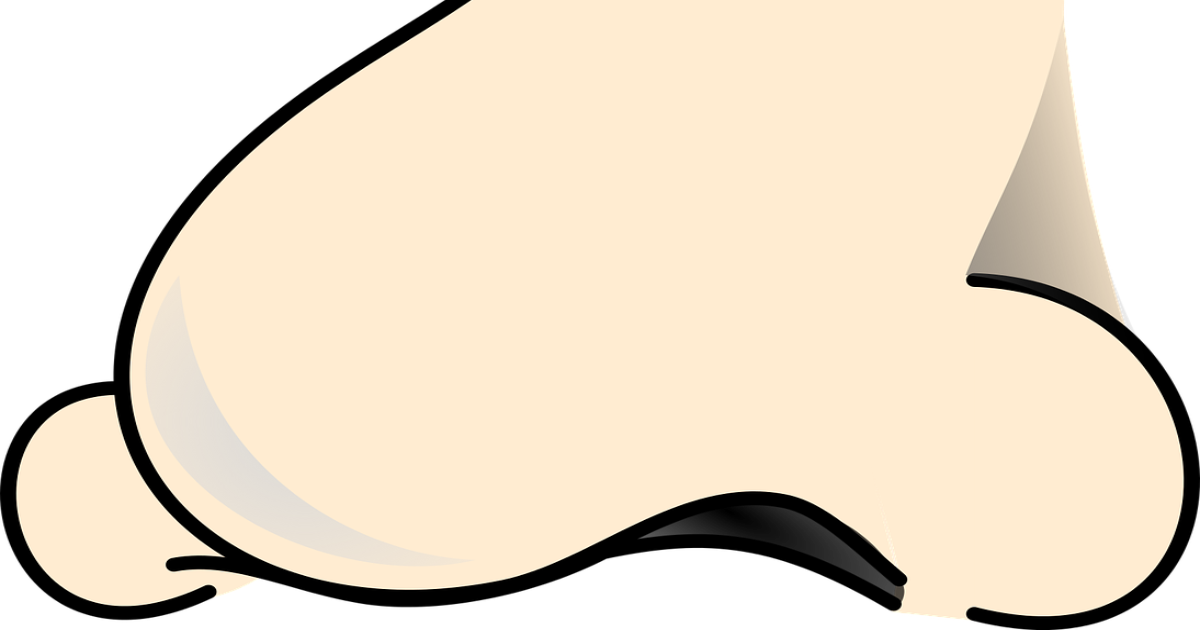 I discovered the importance of breathing due to a book by James Nestor called “Breath: The New Science of a Lost Art.” After reading this book a year ago, I made sure I only breathed through my nose as much as possible. In this book, a study discovered that breathing in for five and a half seconds and breathing out for five and a half seconds was the best way to breathe throughout the day. Since that time, I have attempted to perfect this length of breathing during meditation, exercise, and throughout the day.

So, why is breathing through the nose better than breathing through the mouth? The structure of the nose allows it to help filter out things such as dust and harmful particles and helps humidify the air we breathe in. The mouth’s structure humidifies the air, but it does not prevent the entrance of dangerous things into your body as the nose does. I find that mouth breathing dries my mouth faster and forces me to drink more water throughout the day as more of it is evaporating from an opened mouth. Nose breathing creates more nitric oxide than mouth breathing. If there is more nitric oxide, the blood’s hemoglobin is able to deliver more oxygen throughout the body. Mouth breathing requires more time to accumulate this nitric oxide, which uses more energy, while you can have the same result with nose breathing for less time.

What I would recommend you begin today is to start breathing through your nose more. If you have issues with your sinuses being blocked for whatever reason, you should see a doctor about getting this fixed as it could be impairing your nose breathing. After you begin nose breathing almost all the time (unless you are exercising and find it too difficult to breathe through the nose). Then, slowly acclimate yourself to breathing in for about five and half seconds and exhaling for the same amount of time while you are relaxed (sitting or lying down). After doing this for some time, introduce walking or any physical activity and retain the same inhale and exhale length. Over time, this will gradually get easier. The more you nose-breathe, the more oxygen and nutrients can travel throughout the body. My aim is to create muscle memory, so I am nose breathing during the night, hoping for the same time intervals. Even if you do not always train your body to breathe for this amount of time, the more nose breathing you do, the better your body can recover and function.

Hopefully, you take this information to heart, begin nose breathing, and aim for the exhalation and inhalation length of five and a half seconds. Breathing has changed my life and has been one of the most impactful things for the health of my body. I cannot express how thankful I am for reading this book. I would recommend reading this fantastic book and beginning to breathe in a way that will help your body the best!

Do NOT lean on your shoulders