With my awareness of the benefits of different breathing exercises and techniques, I asked myself if breathing through the nose during exercise can have positive effects. Whenever I exercise, I try to breathe as much as possible during my nose, attempting to keep a six-second inhale and six-second exhale the entire time. Noses are designed to filter, humidify, and regulate the temperature at which we inhale. The mouth does not filter the air, which means that other waste can enter the lungs and impact you. The lungs may become agitated and lead to breathing issues. Triathlete’s article “Should You Breathe Through Your Mouth or Nose During Exercise” explains that breathing through the nose can improve performance of biking, running, and exercising has benefits. As you adapt to nose-breathing, your body does not need to work as hard to get the same oxygen levels. With the mouth, people tend to use too much energy to gain the same amount of oxygen. The way I see it, it is hard to breathe through your nose constantly, but it is filtering oxygen and opening blood vessels to send oxygen and nutrient-rich blood throughout the body. Nose-breathing not only increases breathing-related muscles but can enhance endurance if you repeatedly become better at nasal breathing. This blog will look into some other benefits and tips on improving nose-breathing in exercise.

In terms of benefits, I mentioned a few previously. GuerillaZen Fitness youtube video “3 Benefits of nose-breathing During Exercise” explains benefits that may arise from breathing through your nose in exercise. However, he makes clear that high-intensity cardio may be dangerous to use mouth breathing. The first benefit he discusses is that nose-breathing results in a boost in nitric oxide. Know that nitric oxide can open more blood vessels so more oxygen can be sent in the body to tissues and muscles. The body will take more time to become tired (being profitable for anyone with muscular dystrophy) and will be able to recover faster than if one was to mouth-breathe. The second benefit is that nose-breathing gets more oxygen in the body. He explains that it is wrong to believe that carbon dioxide is solely a waste product. A good amount of CO2 allows hemoglobin to release more oxygen throughout the body. With mouth breathing, you are tiring yourself out by breathing too much and are significantly reducing CO2 in the body, which again is necessary to release more blood to tissues. The third benefit is that mouth breathing causes a forward head posture and can impair one’s posture. Posture is crucial to open up the body to circulate oxygen and prevent unnecessary inflammation or tightness. Since nose-breathing can improve posture, these three benefits explain the necessity of nose breath during exercise. 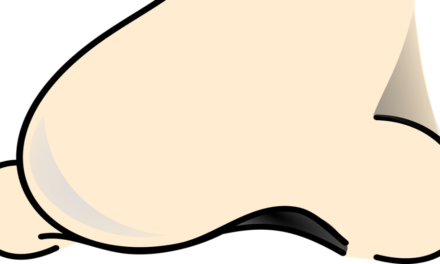 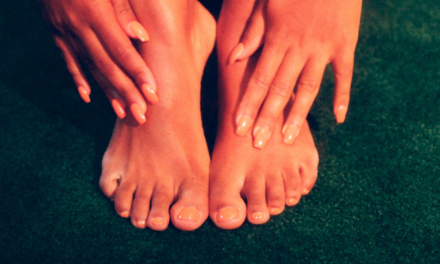