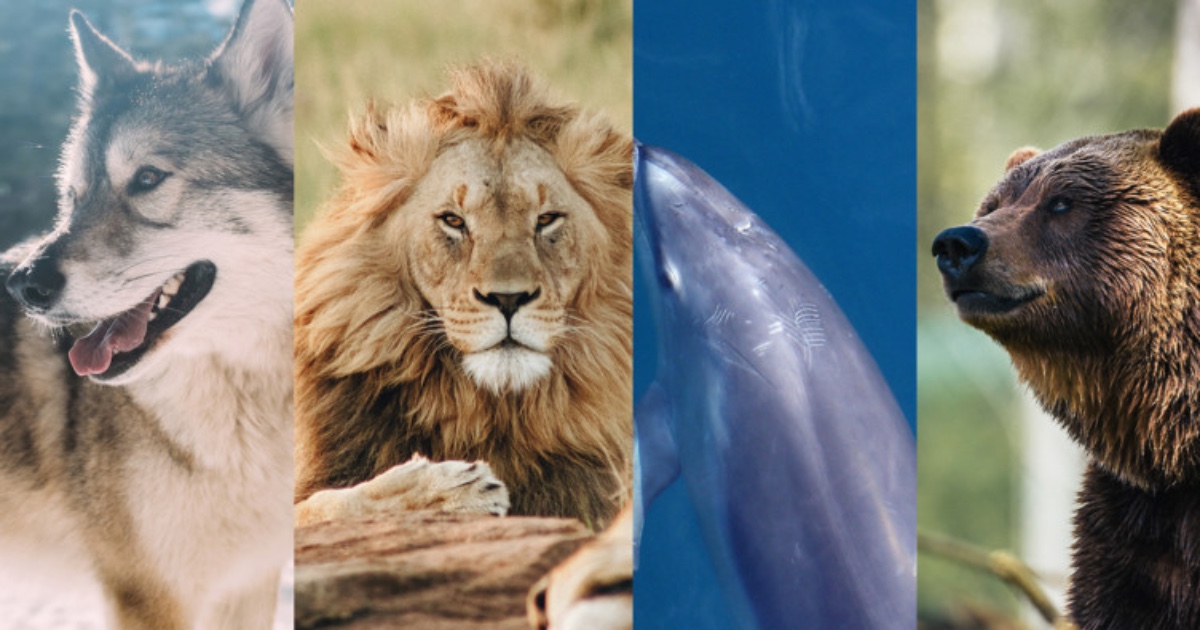 I have spoken extensively over the need to enhance your circadian rhythms by keeping a sleep schedule in which you fall asleep and wake up at about the same time. I recently discovered a term called the sleep chronotype, which I have found very helpful and exciting, so I would like to share it with you.

Healthline’s article “Chronotypes, Sleep, and Productivity” defines a person’s individual differences in activity and alertness. Your circadian rhythms are the current sleep-wake and alertness cycle in your body, which regulates the release of many hormones. However, if you consider your chronotype, you can “customize” or change your circadian rhythms to work in a state most optimal for you. The chronotype defines your peak productivity, so if you plan your day wisely, you will remain productive. If you synchronize these two together, it will be easier to be more productive and fall asleep. Before proceeding any further with this post, use this link to identity which sleep chronotype you are. Keep in mind that this test may not be precisely accurate, and you may have a combination of multiple chronotypes.

After the test, there will be a video describing your chronotype personally, which I would recommend watching. The Healthline article and BulletProofs staff’s article “Your Sleep Chronotype is the Key to Productivity, Not Being a Morning Person” give the following information. The test takes into account a total of four different chronotypes people have created today. These consist of the bear, the wolf, the lion, and the dolphin. The bear (which most people fall under) are people who have a sleep and wake cycle that goes according to the sun. The general assumption is that these people wake easily and typically fall asleep with no problem. Lion chronotypes wake up early and go to sleep early at night at about 9 or 10 pm Wolves get a later start to the day and fall asleep at around midnight. Dolphins generally do not have a regular sleep routine, are light sleepers, and frequently wake up throughout the night.

In terms of productivity, bears are typically productive before noon and have a significant drop in energy following lunch at around 2 or 4 pm. Wolves have peak productivity levels from noon to 2:00 pm and again when most of the world is asleep. Lions typically get the work done incredibly early in the morning. Since lions wake up early, they get most of their work done before the common population wakes up. Dolphins are normally all over the place but tend to be most productive from mid-morning to early afternoon. For the chronotypes and dolphins especially, it is essential to get an adequate amount of sleep and to keep similar sleep schedules each day. It is vital to do stress reduction techniques as a dolphin in particular to combat poor sleep quality. The dolphin is almost as good as the lion and has similar productivity levels, but they are plagued by anxiety, so battling this is crucial.

The first thing I will discuss is when you should eat. The next two sets of information come from a ted talk of Michael Breus called “Learn the perfect hormonal time to sleep, eat, and have sex” The table below displays the times at which you should eat. I will not go into the details, but there are many hormones associated with eating. Leptin is a hormone that demands more fat, resulting in your body having an appetite. If you eat at these specific times when you are best suited, you will digest foods efficiently.

The next thing is caffeine. You need adrenaline (epinephrine),a metabolism, and cortisol (the stress hormone) to wake up in the morning. There are also many other hormones, which work with the various systems and organs within your body. The idea behind these caffeinated drink times is that pairing it with these hormones can boost productivity. Also, you should not drink caffeine too close to sleep times. I disagree with the time for lions as they fall asleep early, but it would suit you best in my opinion if you follow the morning times. Michael Breus says that he does not like people consuming caffeine, especially if they are doing it every day, but following this schedule would suit you best. In addition, it is said that caffeine takes approximately 8-9 hours of times to completely digest, so making sure you do not drink caffeinated products in this period before sleep would be most appropriate.

If you want to learn more information about your sleep chronotype, you should read a book called The Power of When. I have only recently discovered this sleep format and feel that it has some value. My current sleep schedule is not that good because I have to wake up earlier for school and tend to get a little less than 7 hours of sleep on the weekdays. However, following some of the suggestions made and incorporating them into your living areas may help you establish a circadian rhythm that best suits you and allows you to be the most productive. I would recommend doing some research on your own and following many other tips prevalent in my blogs to create a sleep schedule that ensures your body works most efficiently. Hopefully, you find this information valuable.

Side Effects of Sleep Deprivation

A Glass of Water Before Bed